Refresh will take care of your Hampshire home renovation!

One of the biggest counties in the UK is the South East region of Hampshire, often abbreviated to ‘Hants’. A county on the South coast, its county town is Winchester but its named after Southampton, its largest city.
An area of varied geography, 45% of Hampshire is covered by national parks; namely The Neq Forest and part of the South Downs. Two large cities and several smaller cities and towns make up urban areas throughout the county, and spaces of download and marsh exist throughout its rural landscapes and upland rising to almost 1,000ft. Rivers throughout Hampshire run south, mostly to the coastline.
Hampshire is one of the most affluent regions of the UK, with an unemployment rate lower than the national average and high-priced, large residential properties. Lying outside of the green belt area of restricted development around London, it has great public and private transport links into the capital which attracts a high level of commuters looking to enjoy the benefits of the ‘burbs without the hustle and hassle of the City itself.
Lots of household name companies have their headquarters in Hampshire, including maritime, agriculture and tourism industry leaders. The tourist attractions in the county include seaside resorts, its two national parks, its museums and the city of Southampton. Perhaps most famous is the county’s status as the home of historical figures Jane Austen, Charles Dickens, Florence Nightingale and Isambard Kingdom Brunel.
Many don’t realise that Hampshire’s county town is Winchester, as it’s considerably smaller than some other destinations in the area; but this was once the capital of the ancient kingdom of Wessex and indeed, of England! The port cities of Southampton and Portsmouth remain popular destinations but are now serviced as their own independent authorities. Other towns have popped up along the two cities including Fareham, Havant and Gosport. Further north are Farnborough, Blackwater, Yateley and Aldershot border Berkshire and Surrey. The market towns of Alton, Andover, Bishop’s Waltham, New Milton, Petersfield, Romsey and Whitchurch are also found scattered throughout the county.
Home Renovations in Hampshire
Hampshire is a great place to live and its towns are often ranked high in indexes for quality of living and affluence. Its landscapes lend itself to a variety of homes including modern developments and conversions through commuter towns, country cottages and mansions through rural areas and Victorian and Georgian terraces and semi-detached homes in the cities and larger towns. Southampton and Portsmouth in particular both have a lot of holiday homes and homes with converted spare bedrooms available for tourists on short-term lets. At Refresh Renovations, we’ve worked with Hampshire homes of all shapes and sizes!
Hampshire has strong associations with the Army, Royal Navy and Royal Air Force and so a great deal of Forces housing as well as privately-owned family houses can be found in and around Aldershot, Farnborough and Portsmouth.
‍

For help and advice on your Hampshire home renovation, get in touch today for a free no obligation talk with the team!
‍

View all articles
Renovation builders near me 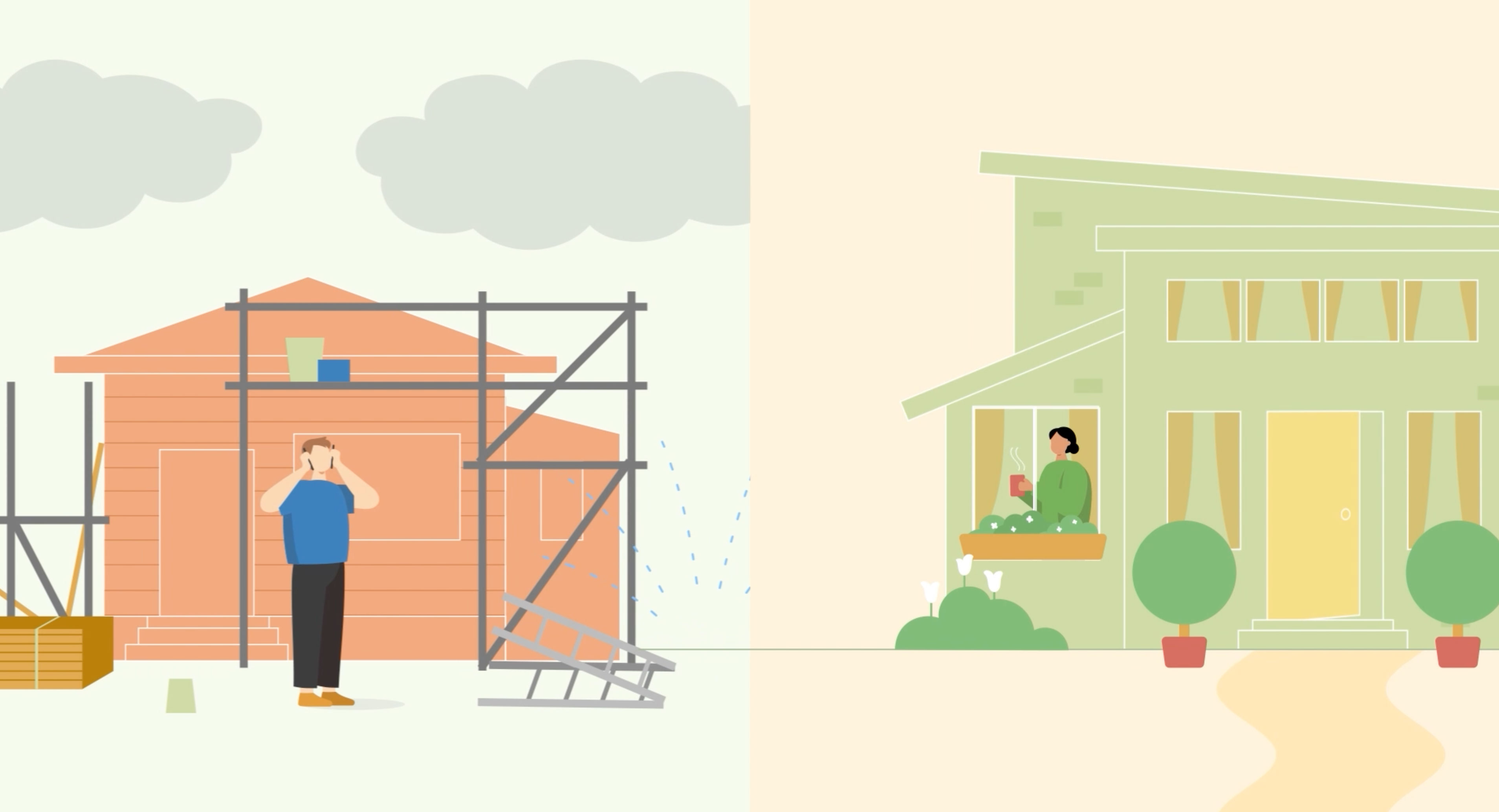 Changing the way the world renovates 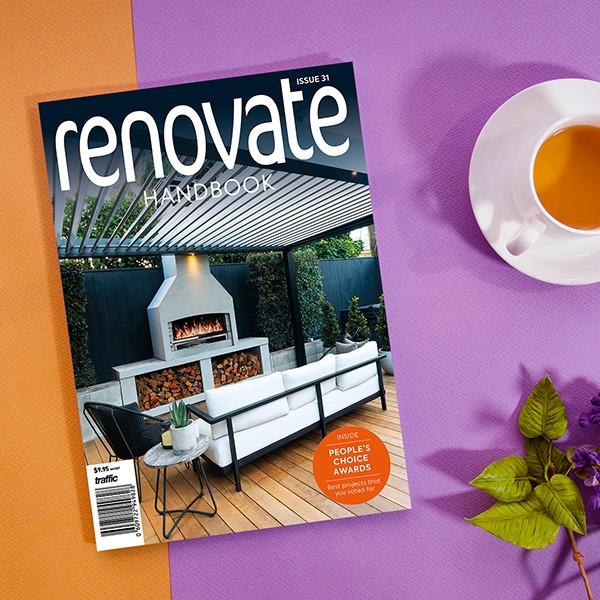